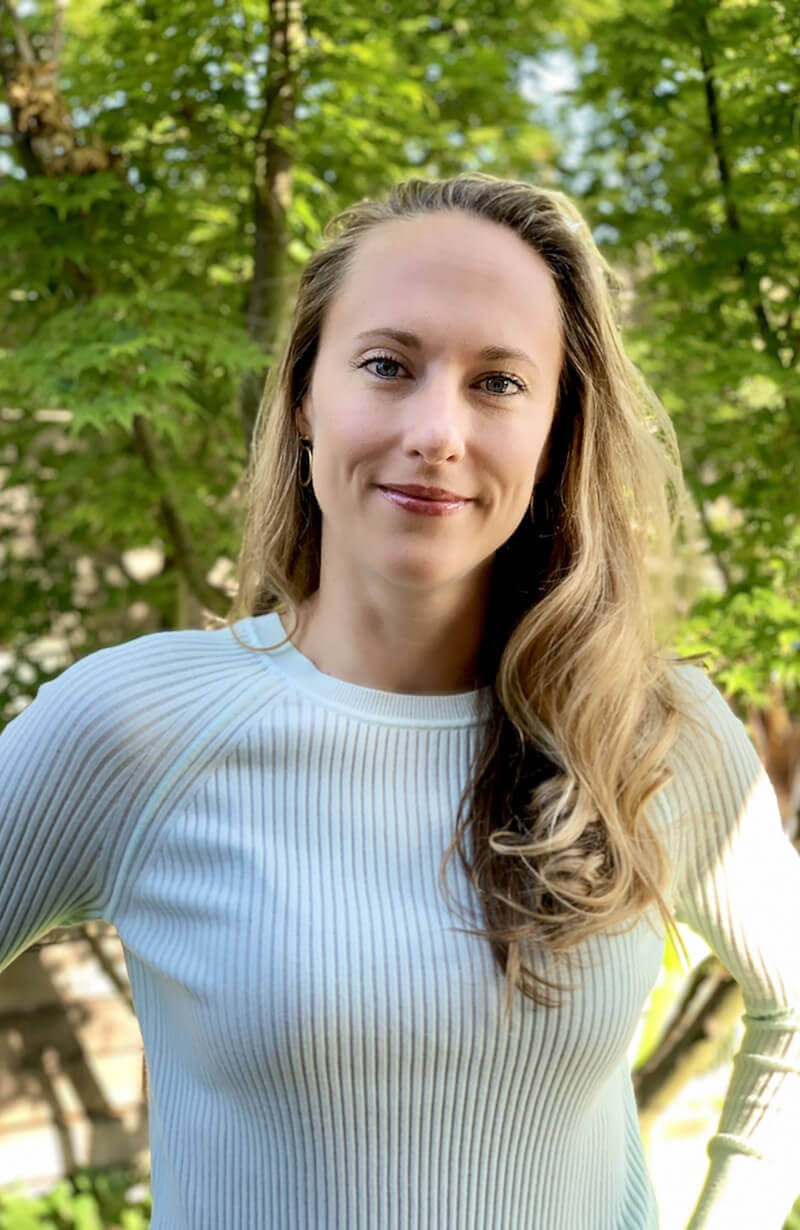 Head of Clinical Quality and Education

Liz Miracle, PT, MPT, WCS is the Head of Clinical Quality and Education at Origin, the leading provider of physical therapy for maternity, menopause and sexual health, with deep expertise in the pelvic floor and full body.

Liz is a Texas native and graduate of Texas Woman's University School of Physical Therapy.  She began practicing pelvic floor physical therapy in 2006 and has since received her Clinical Specialization in Women’s Health from the American Board of Physical Therapy Specialties. Liz was honored to both teach nationally for and chair the Academy of Pelvic Health’s Pelvic Certification committee. She has served as an Assistant Clinical Professor for the University of California San Francisco's Graduate Program in Physical Therapy since 2010 and collaborated on the creation of the first smart pelvic floor exerciser, kGoal.

After running her own practice for a decade, she was excited to join Origin Physical Therapy where she works to implement the highest standards of evidence based care and help train the next generation of pelvic floor therapists.

When not exploring innovative ways to help her patients, she is at home hiking the hills in the North Bay of San Francisco with her husband and daughter.