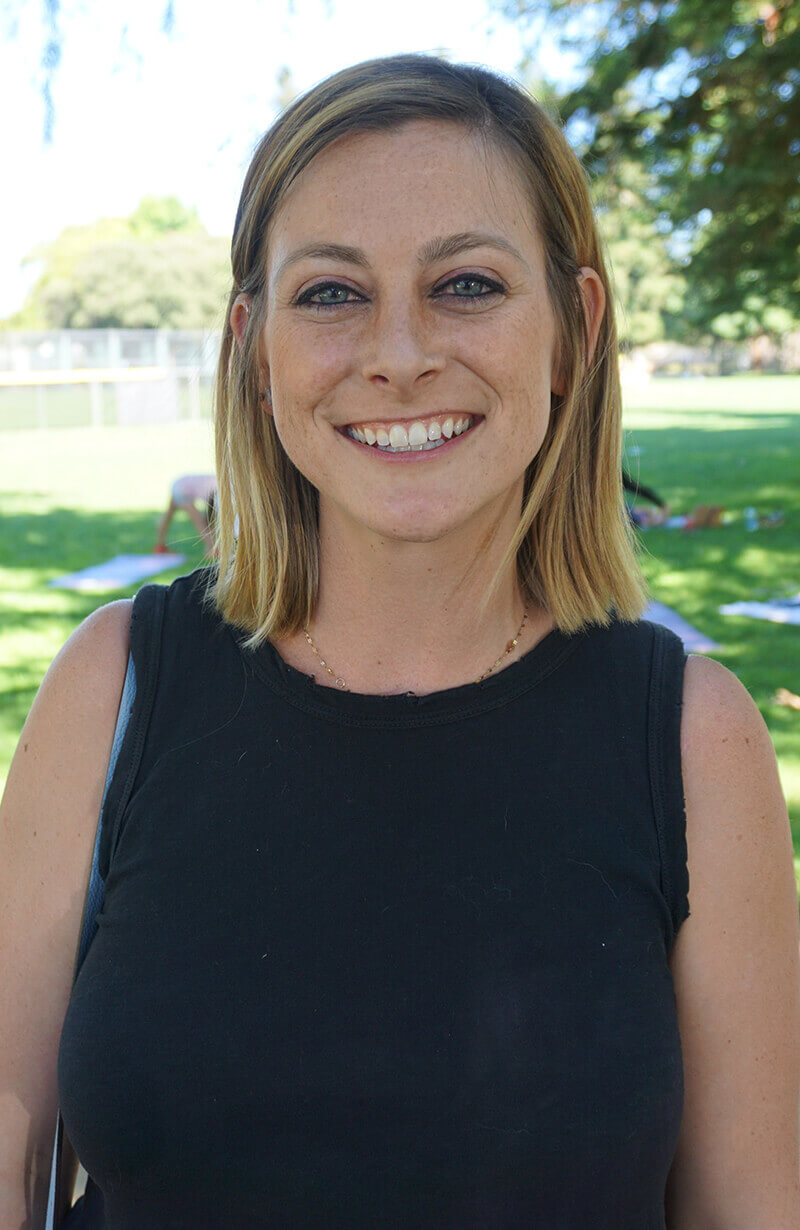 Sarah, originally from Dallas, Texas, became interested in the field of physical therapy during high school after injuring her shoulder playing volleyball. Sarah then enrolled at the University of Southern California where she studied Kinesiology and Psychology.

During college, Sarah's interest in physical therapy continued to grow while she worked as a student athletic trainer for the USC Athletic Department. After completing her undergraduate studies, Sarah went on to earn her Doctorate of Physical Therapy from the University of Southern California. She developed an interest in specializing in Women's Health physical therapy during her last rotation and is passionate about helping pre and postnatal women ease the problems associated with pregnancy and delivery.