Not sure if Origin is right for you? Book a free intro call.
Health Equity

Why You Should Care About the Health Research Gender Gap 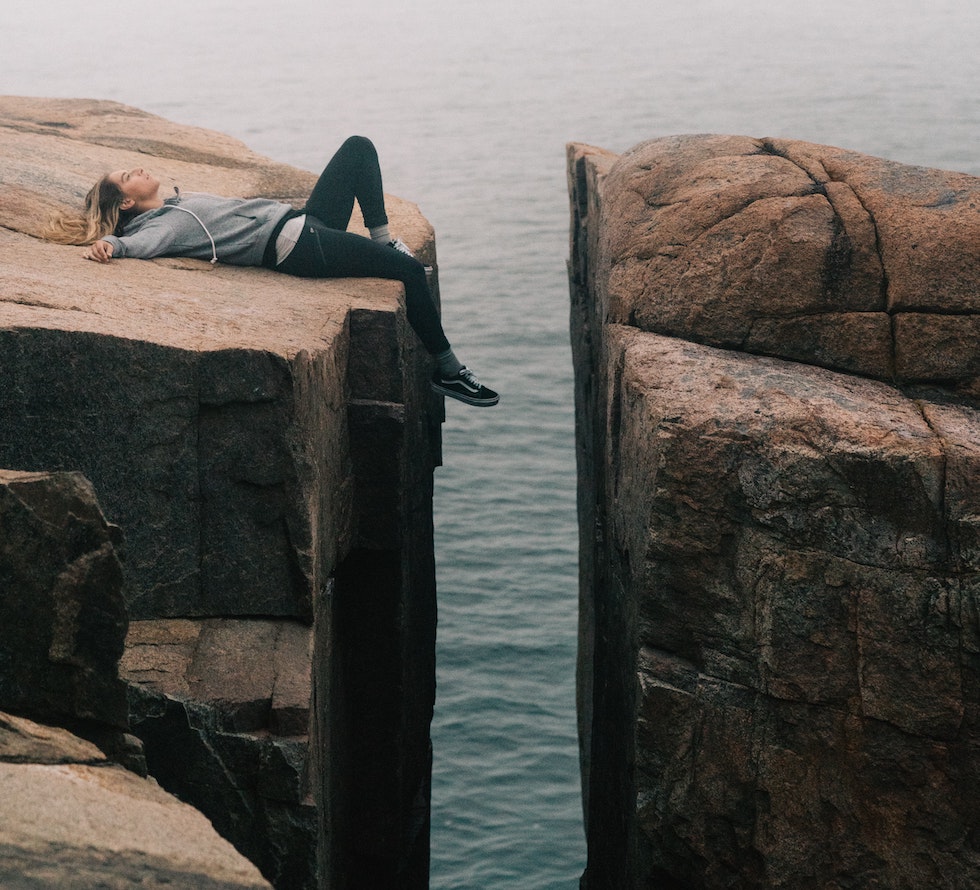 With so much to celebrate in the field of women’s health, it’s easy to think that the gender gap in medicine is shrinking at record speed. In reality, that’s far from the truth. Yes, there has been progress, but the gap is much bigger than most of us realize.

Until as recently as the 1990s, the majority of health research ran on the long-standing assumption that men and women were physiologically the same, with the exception of breasts and reproductive organs. While men were studied head-to-toe, women’s health research was limited to these specific areas. The result is what cardiologist Nanette Kass Wenger, MD, MACC famously referred to as “bikini medicine”.

We now know that what makes the sexes different goes far beyond our reproductive systems. “Biological sex matters at every level, from a single cell to the societal level,” explains Janine Clayton, M.D. Director of the Office of Research on Women’s Health at the National Institutes of Health (NIH), in a recent interview.

"Biological sex matters at every level, from a single cell to the societal level."

The fact that the science behind most medicine doesn’t take into consideration the biology of those who make up more than half of the population is hard to process. It impacts us every time we take a pill, see a doctor, use medical devices, or get a vaccine — in countless ways that we’re only beginning to understand.

Keep reading to find out where things stand and what’s happening to push them forward.

Things were supposed to be different by now. In 1985, the Public Health Service Task Force released a report showing that the lack of women in clinical trials was leading to suboptimal women’s healthcare.

Eight long years later, the 1993 NIH Revitalization Act became law. It required the NIH to ensure that researchers include women and minority individuals as subjects in clinical trials and, just as important, that they track how study variables might impact them differently from other subjects.

This legislation was supposed to significantly reduce the gender gap in health research, but that didn't happen. A 2019 review of 142 NIH-funded clinical trials in the U.S. concluded that NIH policies created in response to the 1993 Revitalization act hadn’t led to significant increases in reporting results by sex, race, or ethnicity.

The review authors reported that too many researchers continue to exclude female humans or female animals in their studies. When they do include females, they frequently fail to analyze or report data separately by sex, much less by gender. Without that information, the authors state, we’re “leaving women’s health to chance.”

How the Research Gap Hurts Women

The efficacy of medical treatment is only as good as the research behind it. When research lags — as is often the case for women’s health — it’s harder for providers to prevent, diagnose, and treat health conditions. Lack of research can also block health insurance from covering essential care.

Health conditions that primarily impact males received twice as much funding as those more common in women.

Some of the biggest disparities in research funding occur with issues that primarily affect women, ranging from cervical cancer and endometriosis to issues related to maternity and menopause. According to the NIH, health conditions that primarily impact males received twice as much funding as those more common in women.

Get the care you deserve. Work with a women's health PT.
Get Started
Thank you! Your submission has been received!
Oops! Something went wrong while submitting the form.

Women’s Health Access Matters (WHAM), an organization that supports research on health issues that affect women exclusively, differently, or disproportionately, is working to expose disparities that impact millions of women every year, including the eye-opening examples below:

Women are 50% more likely to die than men in the year after a heart attack. Despite this fact, only 4.5% of the $444 million dollars budgeted for coronary artery disease research went to women-focused research. Only one-third of cardiovascular clinical trial subjects are female, and fewer than one-third of the cardiovascular clinical trials that include women report outcomes by sex.

More women die from lung cancer each year than from breast, ovarian, and uterine cancers combined. While 1 in 5 people who are diagnosed with lung cancer have never smoked, non-smoking women are 3x more likely than non-smoking men to get it.

Twice as many women as men suffer from depression in the U.S. It’s well known that major endocrine changes throughout a woman’s life like puberty, pregnancy, and menopause are linked to increased risk, yet fewer than 45% of animal studies on anxiety and depression use female lab animals.

Women are 2.5x more likely to develop Alzheimer’s due to sex-related genetic differences and hormonal changes at menopause. But in animal studies on brain disorders, studies using only males outnumber studies that include females 5.5 to 1.

Working to Shrink the Gap

Women’s health researchers and advocates have been sounding the alarm for years and, thanks to their efforts, the NIH has set a 5-year plan to level the field. The plan includes dozens of initiatives to help to shrink the gender gap in health research including increased funding and employment in women’s health research, guidelines to help researchers consider the influences of sex and gender and report outcomes by sex/gender, changes to the way studies are evaluated for publication, and more.

When it comes to motivating change on the national level, money talks. A report commissioned by WHAM was instrumental in drumming up support for the 5-year plan. It found that funding research targeted to women’s health would deliver higher returns on investments compared to funding general research that affects women and men equally. By doubling NIH funding for women’s diseases — to reach the same level of funding given to disease primarily impacting men — research will pay for itself 3x over by reducing the cost of care and allowing more women (and men) to stay in the workforce.

Doubling NIH funding for women’s diseases research will pay for itself 3x over.

Wondering what you can do to support women’s health research? Consider following and donating to organizations like WHAM and Foundation for Women’s Wellness, as well as voting for Senators and Representatives who advocate for women’s health research. Last but not least, you can ask your health care providers about the research behind your treatment: Do they know if the clinical trials for your medication included women and reported outcomes by sex? If not, what does that mean for you? 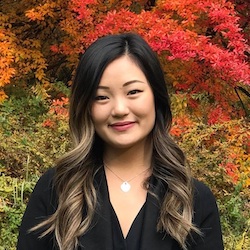 Adrianna Xue completed her Bachelor of Arts in Psychology and Critical Studies in Sexuality at the University of British Columbia. In addition to HPV screening for cervical cancer, her research has focused on an online mindfulness platform for increasing sexual desire in women, as well as birth control and STI education. She currently facilitates comprehensive sex education workshops in high schools in Vancouver and works on a crisis line supporting survivors of sexual assault. Her goal is to gain a fuller understanding of systemic barriers in healthcare accessibility in women's health. 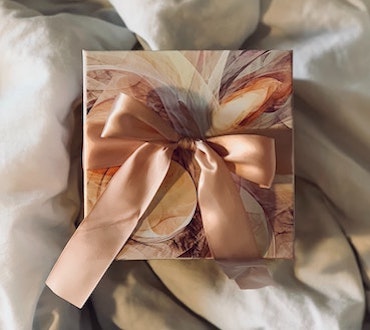 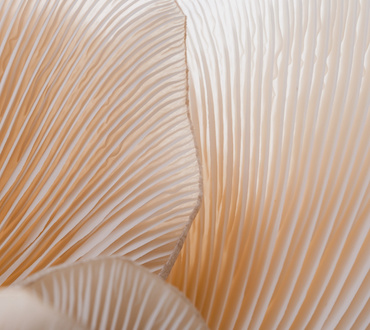 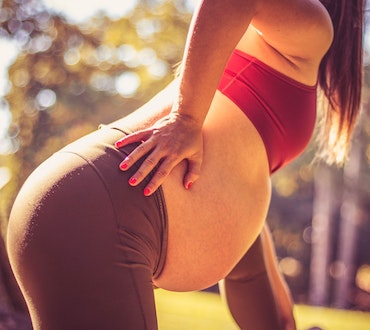