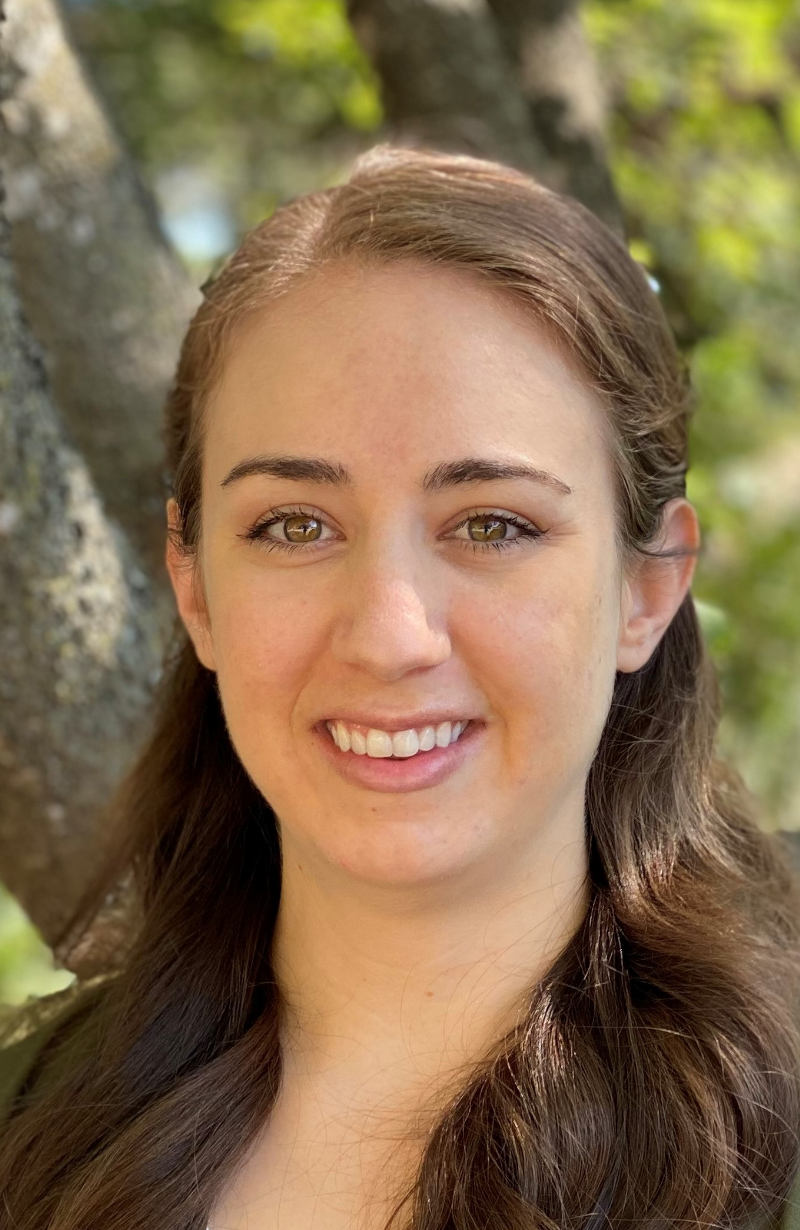 Megan Kalinich received a Bachelor of Science in Biology & Society from Arizona State University in Tempe, AZ. She received her Doctorate in Physical Therapy from Creighton University in Omaha, NE.

Megan is originally from Flagstaff, Arizona where she met her husband. They love hiking, camping, cooking, and getting outdoors as often as possible.