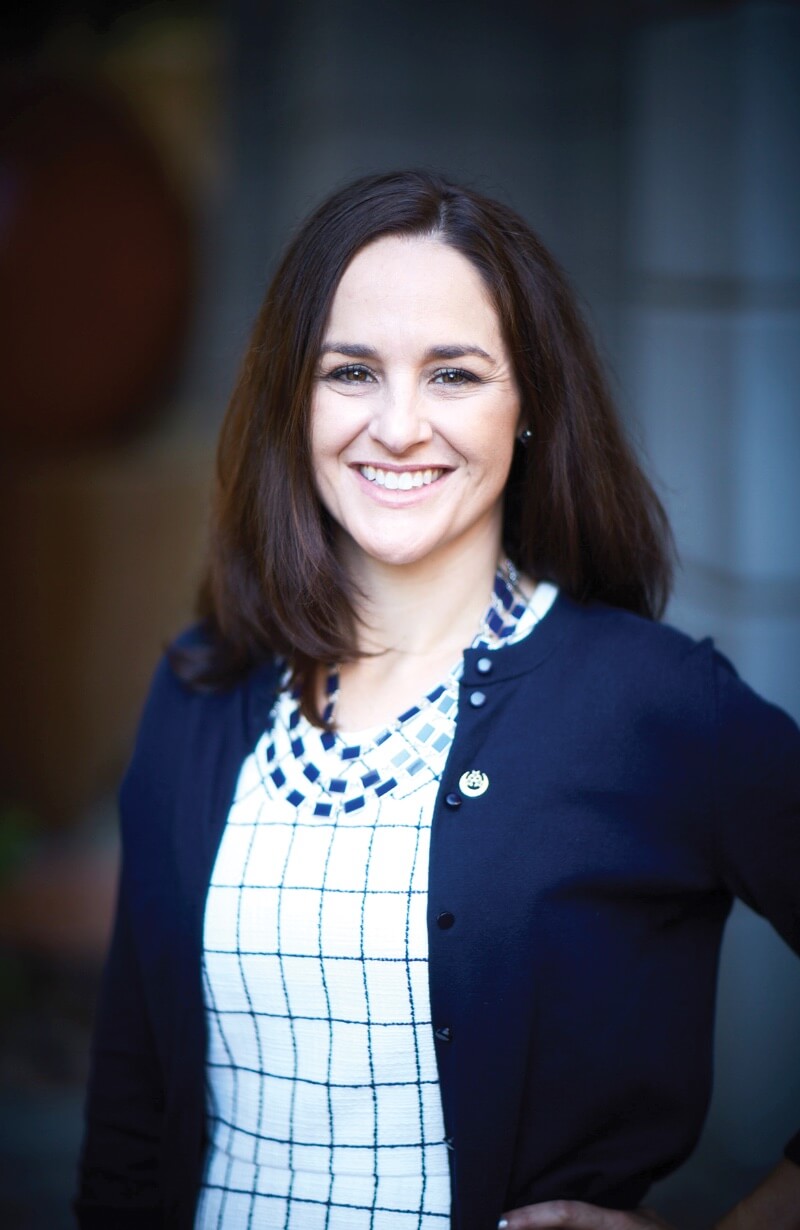 Kimberlee Sullivan graduated with a Bachelor of Science Degree in Sports Medicine from Pepperdine University. She received a Doctorate in Physical Therapy from Creighton University. Since her clinical affiliation Kimberlee has focused her profession on pelvic floor dysfunction.

She has worked with orthopedic and pelvic health patients for twenty years in states such as Oregon, Minnesota, and Texas. In October of 2005 she opened Sullivan Physical Therapy where she could focus on patients with pelvic floor dysfunction such as incontinence, overactive bladder syndrome, interstitial cystitis, organ prolapse, sciatica and pelvic pain.

In 2015 Texas Women in Business named Kimberlee Entrepreneur of the Year. This award is given to an Austin Area female entrepreneur who has made a difference in the lives of other women.  The Texas Physical Therapy Association bestowed the Warren C. Smyth Outstanding Service Award to Kimberlee in 2016 recognizing her for being a private practitioner with professional clinical and education expertise, innovate delivery of care, commitment to private practice and community service.  Austin Woman’s Magazine named Kimberlee one of Austin, Texas’ Women to Watch for 2017.  The Austin American Statesman named her the Best of the Best Physical Therapist in 2018.  She was named the Austin American Statesman's Healthcare Hero and Partners in Parenting's Austin Birth Awards Honoree in 2021.

Kimberlee enjoys spending time with her family, reading, running, and traveling. She has lived in Austin for nineteen years with her husband, Craig, daughter, Allison, and dog, Witten.