Think Beyond the Kegel 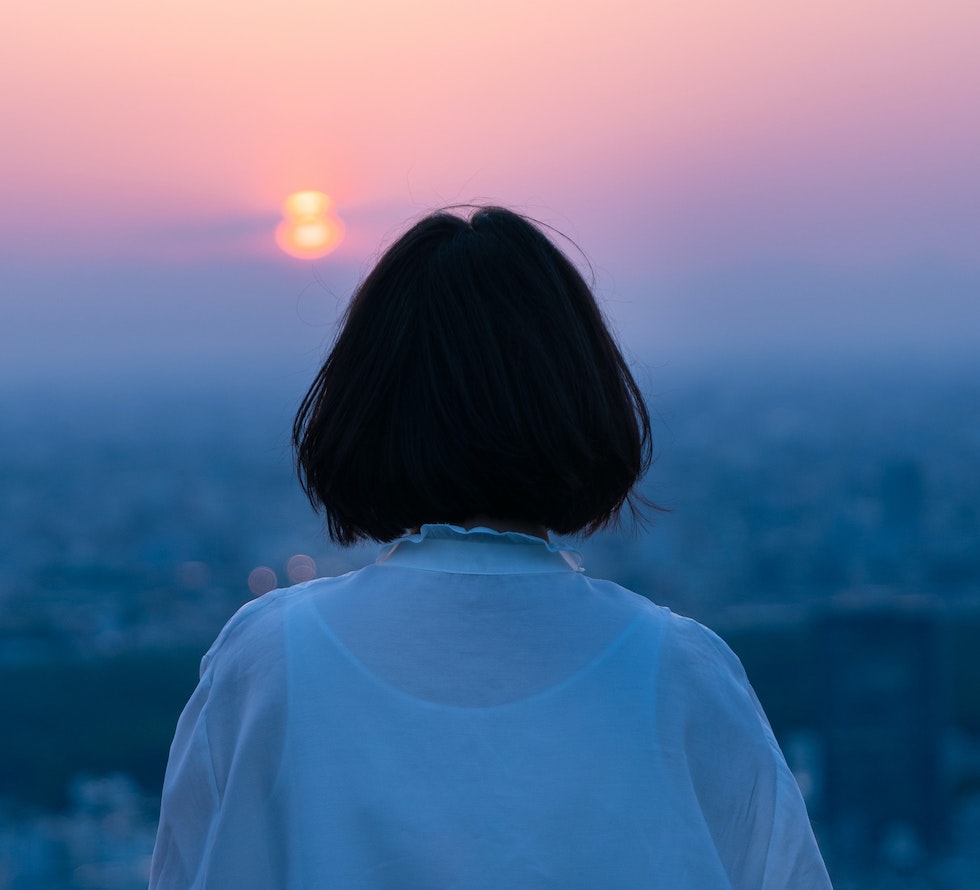 So really, a Kegel is one man's attempt to describe the "concentric" (shortening) action of the pelvic floor muscles to achieve the goal of lifting and supporting the pelvic organs. He certainly blazed some important trails for the description and measurement of muscle strength, and his discoveries laid a foundation for the successful conservative treatment of many pelvic conditions.

Go Beyond the Kegel
Get Started

However, Kegel is not the last word on pelvic floor muscle activity! Ideas have evolved and the body of evidence-based practice has deepened and widened significantly since the mid-century.

A physical therapist trained in the specific evaluation of the pelvic floor muscles will not only evaluate how the muscle can squeeze and hold (a Kegel), but how well it can relax. A Kegel is only half the story, if even that much! What's more, if you would benefit from Kegels, you may need to be doing them in a different position than in sitting or standing! Depending on your strength and endurance, your PT may prescribe pelvic floor exercise that will be more efficient and give better results.

‍Kegel AH. "The nonsurgical treatment of genital relaxation; use of the perineometer as an aid in restoring anatomic and functional structure". Ann West Med Surg. 2 (5): 213–6. 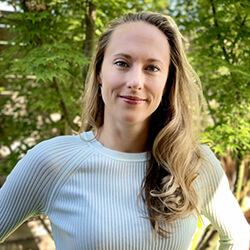 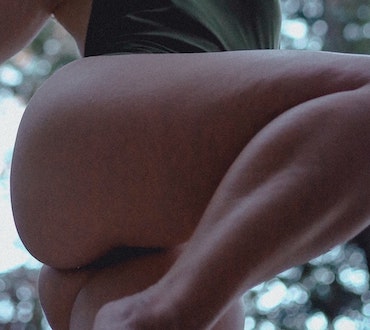 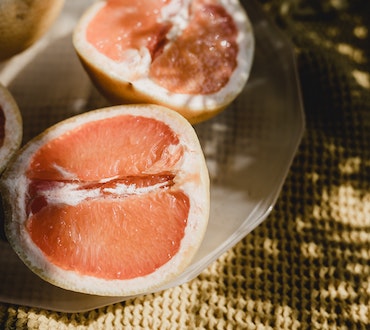 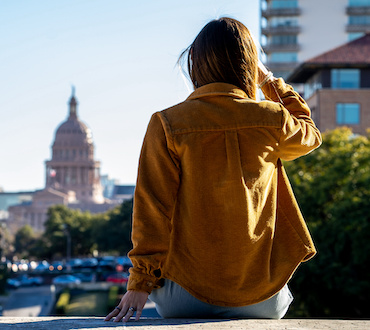 Sep 20, 20222 MIN
Our Doors are Open in Austin, TX!
See All Articles
Ready to bring your body into focus?