Symphysis Pubis Dysfunction is the feeling of a sharp or stabbing pain in the crotch. You may also have pain with weight shifting, standing on one leg (putting on pants, stairs, etc.), rolling in bed, or pain with prolonged sitting, standing, or walking.

The Anatomy of Symphysis Pubis Dysfunction

The pubic symphysis is the joint in the very front of the pelvis, sometimes called the groin or the crotch.

Who gets Symphysis Pubis Dysfunction? When does it occur for women?

During pregnancy and breastfeeding, a woman's hormones change, which can affect the laxity of the joints, including the pubic symphysis. Sometimes, the adductors (groin muscles), which attach directly into the pubic symphysis, will over-activate and go into spasm in an attempt to stabilize the joint. These spasms can pull on the joint and cause inflammation and irritation.

These symptoms typically arise in the middle to late second trimester but can start as late as the last few weeks before delivery. Typically, symptoms will decrease, if not go away altogether, shortly after delivery.

While not as common, we sometimes see Symphysis Pubis Dysfunction persist or worsen after delivery. It can also be caused by trauma to the pelvis during delivery.

At Origin, we treat the Symphysis Pubis Dysfunction with a comprehensive approach. We look at the entire body, head to toe. We use a combination of manual therapy techniques to the inner thighs and glutes, strengthening exercises for the muscles of the pelvic girdle, and will provide you with strategies to increase your pelvic stability by activating your pelvic floor and core during certain movements.

Your Physical Therapist will also teach you how to roll, stand up, and get out of bed properly to decrease the strain going through your pelvis. If there is something specific that really bothers you that you want help with, you will work together to modify it appropriately. Your Physical Therapist may also recommend a support belt to add even more stability to your pelvis while you are getting stronger.

How long does it take?

Because the pubic symphysis is loaded every time you take a step, it may continue to bother you in some capacity for the duration of your pregnancy or 4-6 months after delivery. However, most patients will feel some relief in the first 2-3 weeks.

What to expect in the future

Your Physical Therapist will educate you on proper movement strategies, appropriate exercises, and support belts to empower you for the future. You will also have the knowledge to know how to modify movement and exercises moving forward, enabling you to safely achieve your goals.

Bring your body into focus

How our experts can help

Taking care of yourself shouldn’t break the bank. We’re in-network with most insurance plans. You are only responsible for your copay, coinsurance or deductible. Our client experience team will help you understand what you will pay before your appointment, so there are no surprise medical bills.

How to work with us

Expert care for clients in the Los Angeles and San Francisco areas.

Virtual care from wherever you are. Now serving CA, TX, and NY.

Origin is here for you.

Common issues we can help with 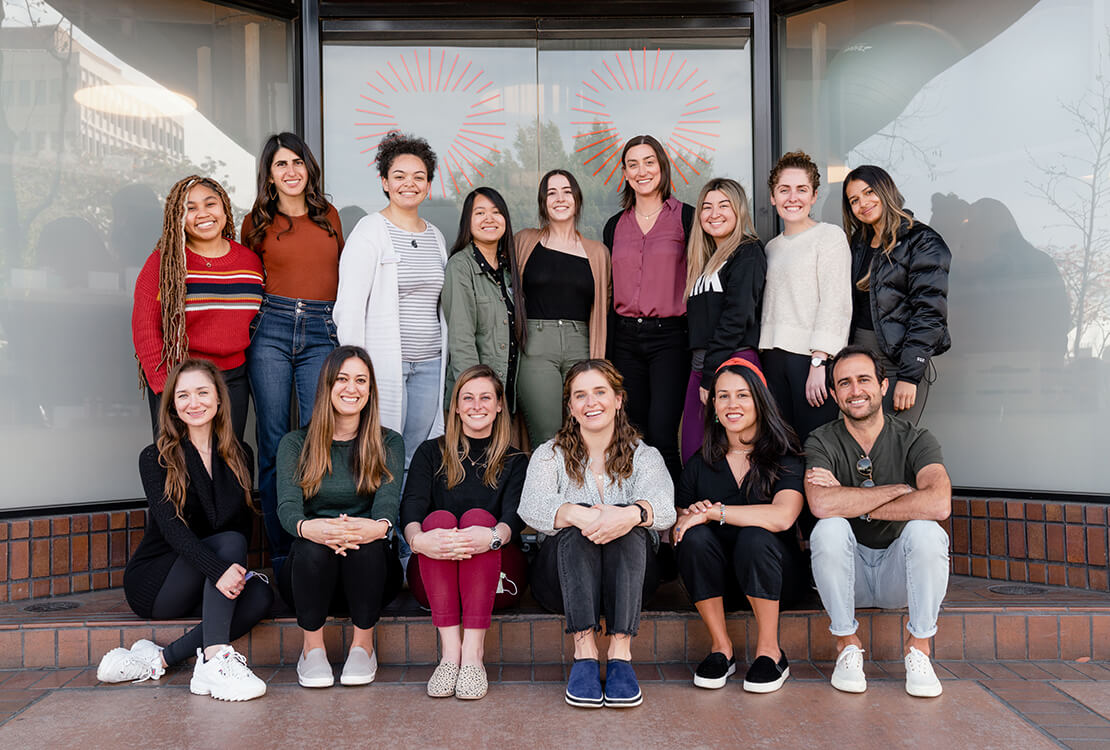 Our pelvic floor and orthopedic physical therapists have helped over 15,000 patients feel better in their bodies.

Taking care of yourself shouldn’t break the bank.

We’re in-network with most insurance plans.